Arsenal chief Ivan Gazidis says the Gunners have a big summer ahead in the transfer market. Here are ten stars who could help the Premier League title return to Emirates Stadium. 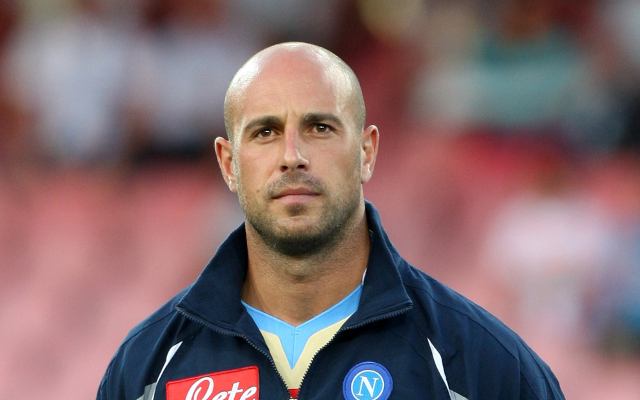 Pepe Reina spent the past season on loan at Napoli, but despite a fine campaign, the Serie A giants appear unlikely to take up their option for a permanent deal.

The Spaniard is a great shot stopper, experienced in the Premier League, and expected to be available this summer.

Arsenal could certainly use Reina as competition for Wojciech Szczesny, with Liverpool expected to allow him to leave.

The Gunners have made a £5 million bid, according to the Metro.