Could these EIGHT players be on their way out of Real this season?

Real Madrid are ready to let eight of their first-team squad leave in a mass clear-out this January, according to various reports.

Big names such as Gareth Bale could be on their way out of the club this season, with Premier League clubs such as Arsenal, Manchester United and Chelsea set to be on red alert for these possible signings: 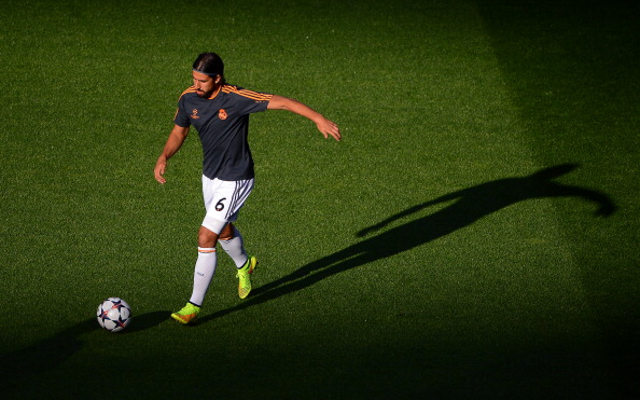 Linked strongly with Arsenal and Chelsea in recent times, it looks increasingly likely that Sami Khedira will be heading for the Emirates Stadium this January, according to the Daily Express.