It’s been over 15 years since Wenger went to France and brought Thierry Henry back with him, but maybe this trip will have a similar outcome for the Arsenal boss.

With the deadline for the transfer window just hours away from closing, Arsenal boss Arsene Wenger has been pictured making a convenient plane trip to Paris – home of the Ligue 1 champions Paris Saint-Germain along with two of UEFA’s best strikers: Edinson Cavani and Zlatan Ibrahimovic.

Arsène Wenger has been spotted on a plane to Paris today. #afc pic.twitter.com/GaDai1x3fG 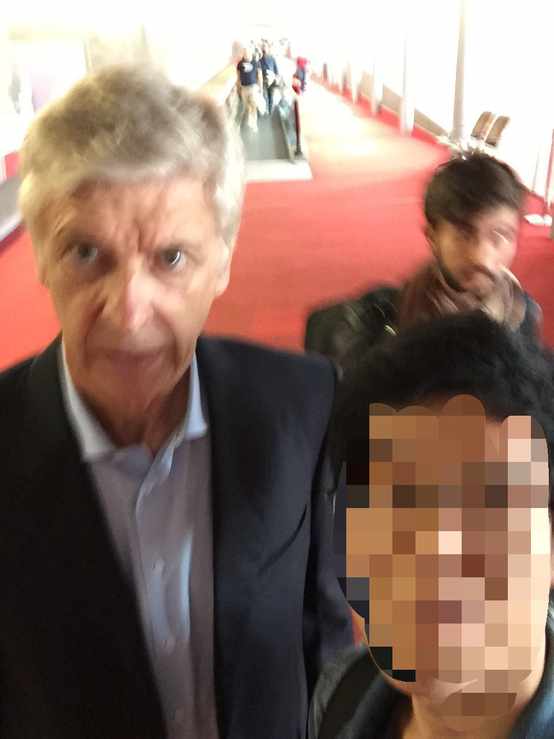 As is customary on Twitter, the speculation immediately ran rampant.

Man like Wenger in Paris to pocket himself a Cavani

Imagine if Wenger has gone to Paris for Zlatan

If Wenger is in Paris. Could it be for Cavani or Zlatan?Then again he may be on a family break.

Arsene Wenger on a plane to Paris. If he isn’t there to pay £50m for Cavani, I will cry.

Arsenal are believed to be heavily interested in landing Edinson Cavani and have reportedly been devoting all of their efforts into landing him since being snubbed by Real Madrid’s Karim Benzema last week.

Zlatan, on the other hand, is seen as a slightly less expensive option considering he’s on the wrong side of 30 – but as the face of PSG, it’s unlikely that Zlatan would be willing to leave.