The very best of those in the middle of the park in the English top flight.

Perhaps the most influential position on a football pitch is central midfield and here are the 10 best in that area from the Premier League in 2013/14. 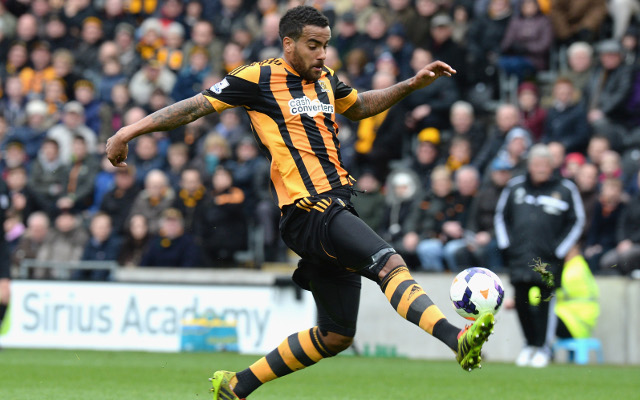 For a short time the Englishman became the Tigers’ club record signing upon completing the £6m move from Tottenham Hotspur.

Spurs may be wishing they still had Huddlestone as the 27-year-old has outperformed all of their central midfielders and has helped Hull to what looks like an avoidance of relegation.