You’ll be surprised that none of these have tasted European glory.

After Real Madrid’s triumph over Bayern Munich in the Champions League semi-finals on Tuesday, either themselves, Chelsea or Atletico Madrid will lift the trophy in 2014.

A number of stars from both Madrid and the Blues have enjoyed European success before, but since the competition’s rebranding in 1992 there have been a number of players who have never won the tournament. 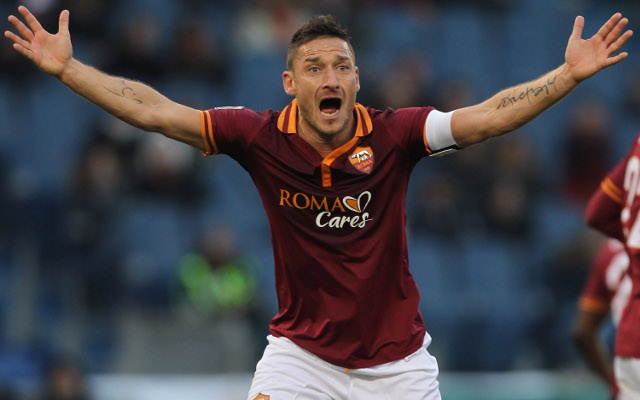 The epitome of a one-club player. many think Totti should have left Roma long ago having won just one Serie A title and two Coppa Italias during a career which could have had so much more.

The side from the Italian capital have had bleak times since the 37-year-old made his debut back in 1993 and as such the Italy international has just 50 appearances in the Champions League to date.