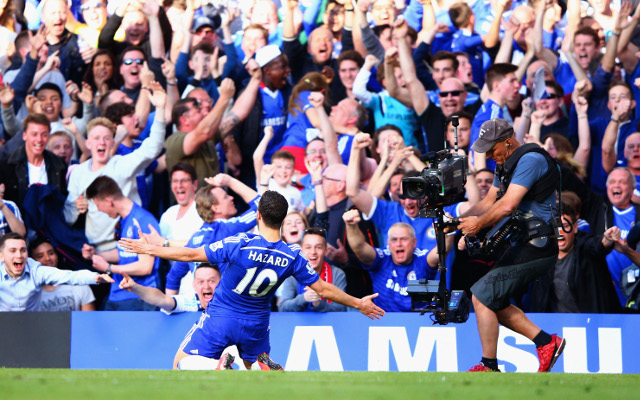 There’s no doubting that Chelsea have somewhat tailed off in terms of the style and verve they were flaunting at the beginning of the season. Indeed since their 5-0 smashing of Swansea on 17th January, they’ve yet to win another game by a margin of more than one goal.

Yet it’s not performances that count, but results, and the fact they are still the fourth best team in Europe despite such poor play is the reason they will be Premier League champions for the fourth time.