Arsenal and Chelsea have been named as two of the top five European clubs in 2015 in terms of their points to game ratio.

The English duo are joined by the usual, European power-houses who are topping their respective leagues, but which of the Premier League clubs incredibly made top spot and is arguably the form team on the continent for the calendar year? 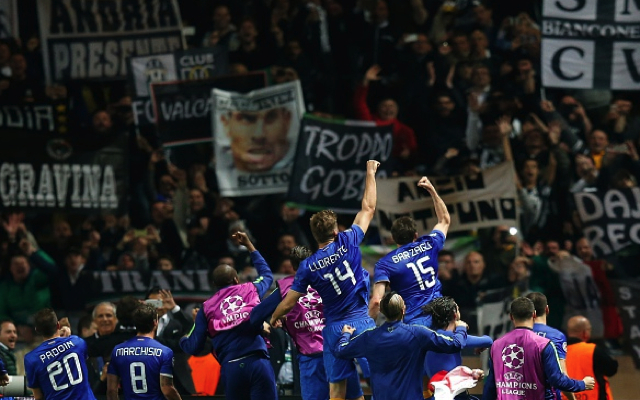 It looks as if the Juventus will win a fourth straight Serie A title, and Max Allegri’s first in Turin, after a completely dominant league campaign which currently sees them 15 points clear of nearest rivals Lazio in second place with seven games left.

With the Old Lady set to contest a Champions League semi-final, it’ll be intriguing to see whether the Italians give less importance to their league form now they have a genuine shot at a first European Cup since 2003.