Former Arizona Cardinals defensive end Darnell Dockett has crossed over to the dark side by signing a two-year contract with the San Francisco 49ers. The financial details have still not been disclosed.

Dockett had been released by the Cardinals after spending his first 10 NFL seasons in Arizona and making three Pro Bowl trips while being a fixture for the Cardinals defense.

However, he missed the entirety of the 2014 season with a torn ACL. The 33-year-old may be a replacement for Justin Smith, who still has yet to decide on retirement.

FOX Sports NFL reported on the 49ers prying Dockett away from their division rival on Twitter. 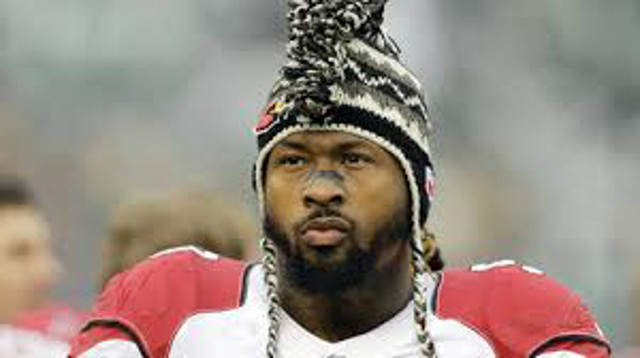