A rematch with controversial boxing loud-mouth Anthony Mundine is not even on the radar for Australian IBF middle-weight champion Daniel Geale.

According to Fox Sports Daniel Geale is not interested in Anthony Mundine’s talks of a rematch after his crushing points win over the ‘The Man’ Mundine last month.

Geale believes a rematch with Mundine would be a backwards step in his career claiming that a third fight would be even easier than the last.

Geale is aiming to take on WBC champion Sergio Marinez but must first face fellow Australian Sam Soliman in a madatory title defence fight after announcing the green light for the fight. Dates are still to be confirmed for the match against Geale’s number one contender.

With that fight on the horizon Geale has other big names in his sights on the road to taking on Marinez. Looking to make a statement to the world Geale doesn’t believe there is any benefit in a Mundine rematch.

Both Geale and Soliman are considered the ‘nice guys’ of Australian boxing and are proving that the showman style of Mundine is quickly becoming a thing of the past. Geale’s victory in the highly anticipated second confrontation with Mundine was a loud statement that ‘The Man’ is more talk than action. 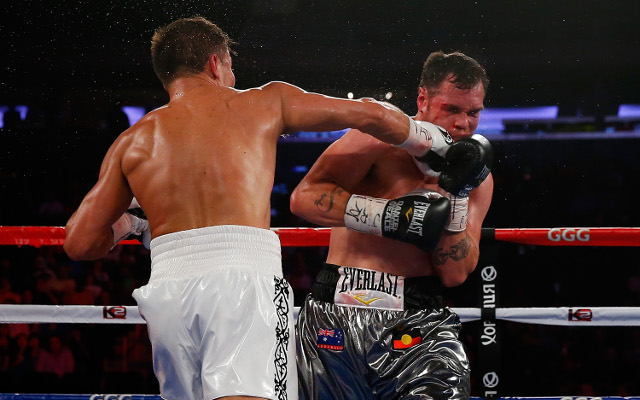 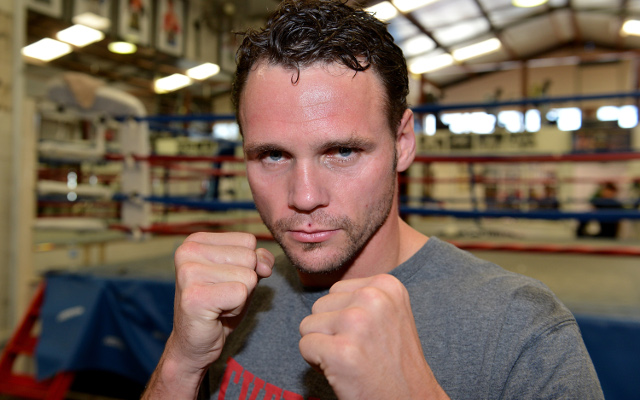