No.3 seed Oklahoma will face Albany for the first time on Friday as they look to avoid being the victims of another shock in a gripping March Madness 2015.

No.14 seed Albany (24-8) return to the NCAA Tournament for the third consecutive season, and they will face Oklahoma (22-10) hoping to produce another upset.

The Great Danes have a 22-2 record since mid-December and so certainly come into this game full of confidence and belief that they can upset the third seed.

As a result, given the magic and madness that the tournament has already produced this year, this may well be one to look out for on brackets to see if another shock is on the cards.

However, Albany’s form in this tournament in particular isn’t great as their only win came in last season’s First Four.

In contrast, Oklahoma have made 29 appearances previously and have a 35-28 overall record and have reached the Final Four on four different occasions.

They also have the added benefit of coach Lon Kruger on their bench as he has a wealth of experience at this level and knows what it takes to win.

Nevertheless, Albany won the regular season America East title with a 15-1 record and defeated No.2 seed Stony Brook in the tournament final on a buzzer-beating 3-point shot from guard Peter Hooley.

Oklahoma haven’t won a tournament game since 2009, and so expect some drama along the way in this one with another memorable ending potentially on the way.

Oklahoma guard Buddy Hield is the man to look out for after he was named Big-12 Player of the Year after averaging 17.5 points, 5.5 rebounds, 1.8 assists and 1.4 steals per game.

However, Sam Rowley of Albany will be looking to steal the spotlight as he leads his team with 14 points and 7.7 rebounds per game this year. 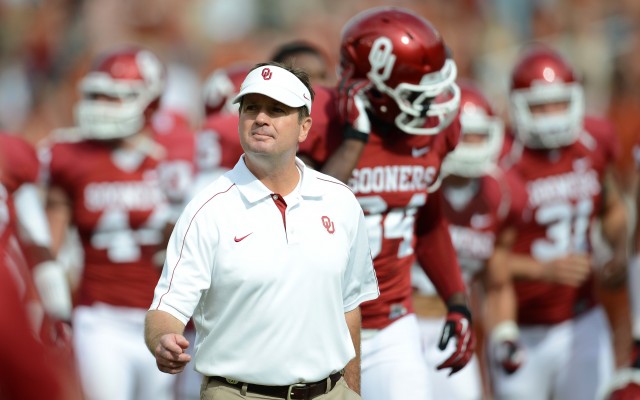 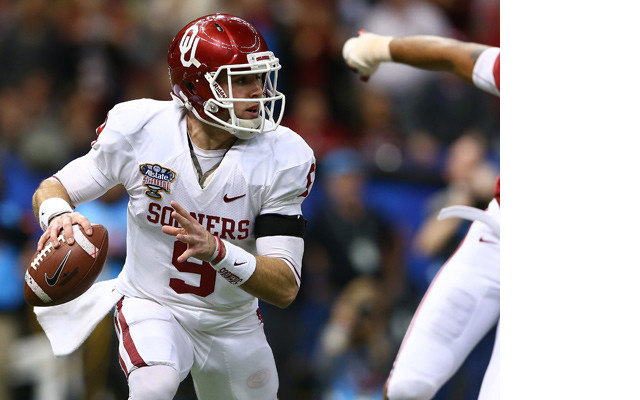