The longest running rivalry in the NFL will be renewed on Thanksgiving in 2015.

Ahead of the official NFL 2015 schedule release, a report indicates that one of the three games on the NFL’s annual Thanksgiving Day games will feature the GReen Bay Packers versus the Chicago Bears.

Assuming the report is true ahead of the official schedule release, it would be the first time in over 90 years that the Packers have hosted a game on Thanksgiving. The Chicago Bears visited the Detroit Lions on Thanksgiving last year and lost.

Per tradition, the Dallas Cowboys (the reigning NFC East Champions) and Detroit Lions (an NFC North rival of the Packers and Bears) also host a game on Thanksgiving. It is unknown as of now who their opponents will be on Thanksgiving. Though it is expected that at least one of the other teams will have a division opponent – at least two of three Thanksgiving games in the last three years have pitted teams from the same division – last year the Lions hosted the Bears and the Cowboys hosted the Philadelphia Eagles.

The official schedule release is slated for 8 PM (EST).

Jacksonville Jaguars have no update on WR Justin Blackmon 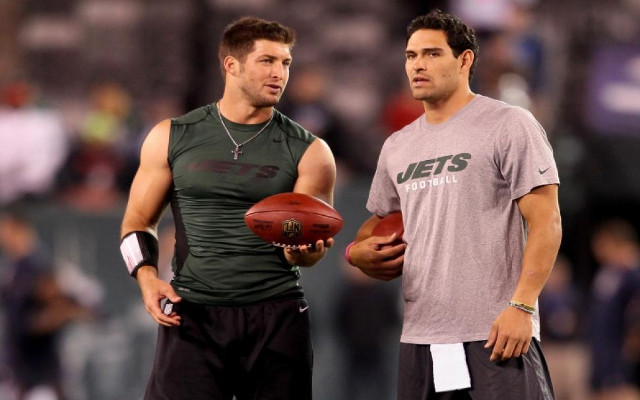 QB Tim Tebow to sign with Philadelphia Eagles on Monday