Despite already being out of the World Cup running the Harambee Stars want a win.

Kenya head coach Adel Amrouche has promised his side will settle for nothing more than three points from the 2014 World Cup qualifier against Nambia.

The Harambee Stars go into their final Group F fixture knowing they are already out of the running to steal a ticket to the showpiece tournament in Brazil but are determined to chalk up their first victory having drawn three and lost two of their five group matches.

Playing for pride is all that is at stake for both teams in Sunday’s final qualification fixture and Amrouche insists that will act as suitable motivation to drive his players to consign the Brave Warriors to defeat at Nyayo National Stadium.

“We have no chance of qualifying but we’re going to play to win and we must give our best,” he definatly pronounced to the Football411.

“And that’s exactly why I’ve called the foreign-based players to guide and motivate the younger players. This will also help us build a team for the future.

“It’s good if we also give players from the lower division a chance. It’s through young players that we’ll build a strong team.” 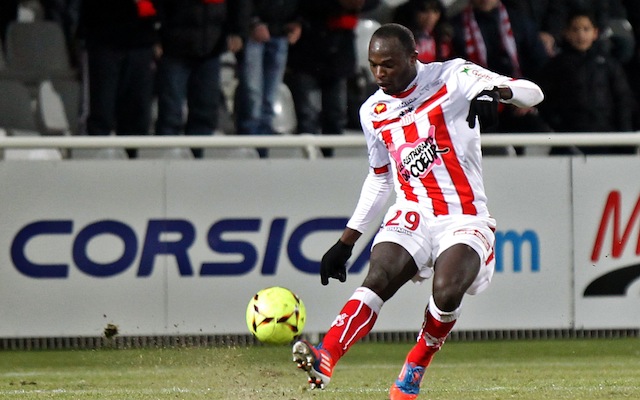