Allegri held a meeting with Milan vice-president Adriano Galliani on Wednesday morning, where it is believed the Italian was informed he had been sacked.

The 45-year-old remained coy when speaking with journalists shortly afterwards, however, stating only: “I’ve got nothing to say. I just enjoyed a long good coffee with Galliani…”

Rossoneri president Silvio Berlusconi is understood to have instructed Galliani to sack the former Cagliari boss, whose contract expires in June 2014.

Since Allegri earns 2.8m euros per year, the club are now negotiating a severance package with the manager who led them into the Champions League courtesy of a third-placed finish in the Serie A.

Botafogo midfielder Seedorf, 37, is the favourite for the job, according to Football Italia.

The Dutchman spent ten years at the San Siro between 2002 and 2012, making over 430 appearances for the club and twice winning the Champions League.

Allegri is expected to be named Roma boss next week. 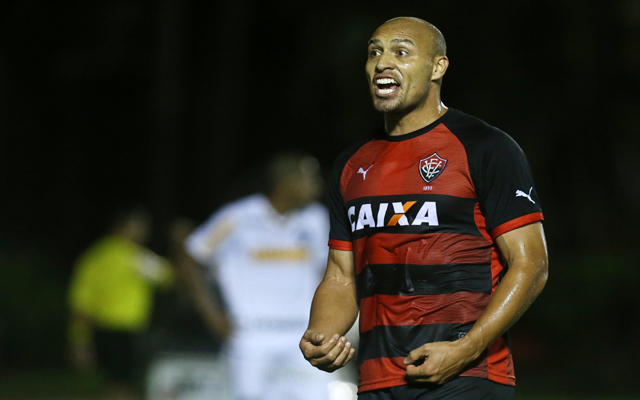