Newcastle’s problems could be the Gunners’ solution as contract issues with Rolando Aarons could drive the young stud to London. Will Arsenal swoop in before the start of the season?

Arsenal are ready to pounce on winger Rolando Aarons after recent reports of a contract spat with Newcastle United have him close to a transfer.

According to the Metro, the Magpies are struggling to keep Aarons happy after issues over the 19-year-old Jamaican-born winger’s contract. As a result, his future with Newcastle United is now in doubt and Arsenal are licking their chops for a chance to bring him in.

Arsenal may also face competition from Liverpool, who the Metro reported are also interested in a deal for Aarons.

Aarons was used only sparingly for Newcastle last season as the club lost 8 in a row and had the second worst defense in the Premier League as they stumbled to a 15th-placed finish. But the 19-year-old winger has been extremely impressive in national caps, recording two goals in his first five appearances for the England Under-20 team. 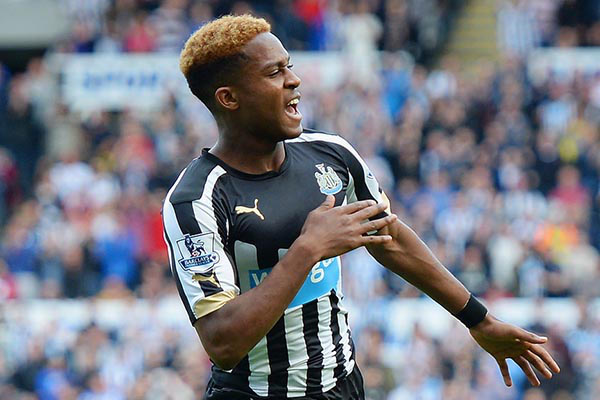