Another player who made it clear he had ambitions to leave at some point, Manchester United managed to keep Cristiano Ronaldo until the end of 2008/09, though he informed them of his desire to join Real Madrid the year before.

When he posted a message on his website explaining his decision to quit Arsenal, Robin van Persie gave the Gunners little negotiating power as he ended up joining rivals Manchester United in a hugely controversial move. 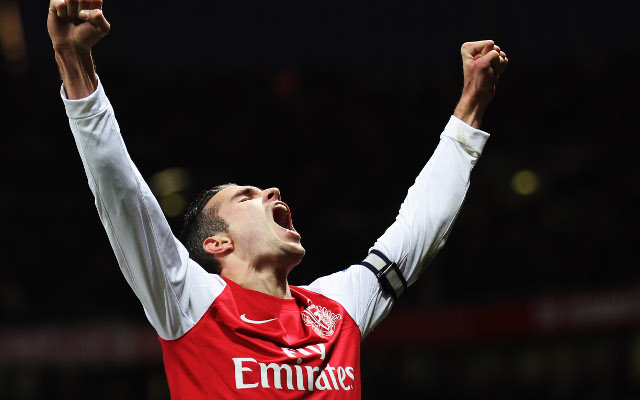