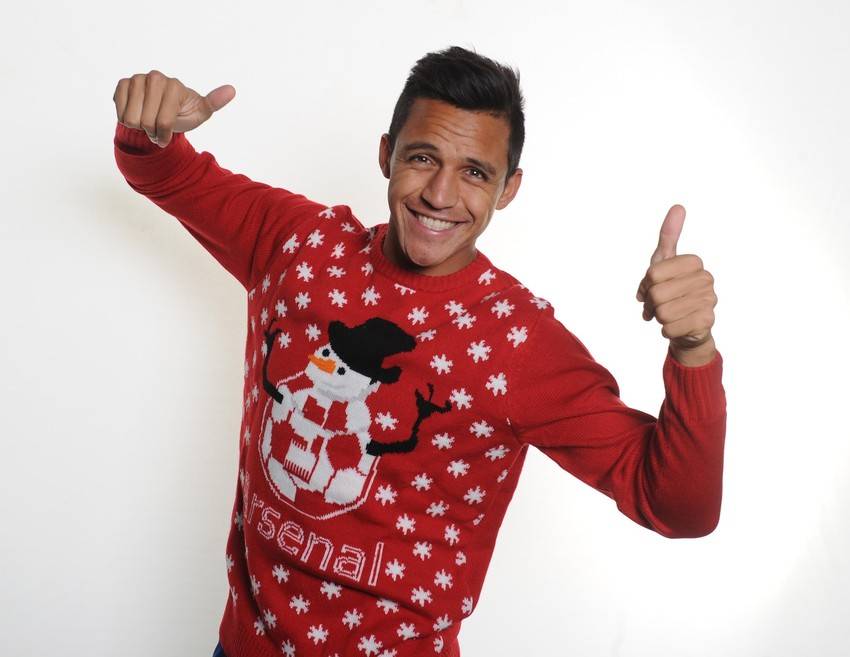 4. Arsenal don’t need Alexis Sanchez to beat the big boys
The Chilean international is clearly Arsenal’s best player and his return to the first-team following his elongated break will provide a huge boost. However, Sunday proves that the Gunners have the attacking strength in depth to compete with the best team in England without their star man.

3. This could be the year of the Ox
Alex Oxlade-Chamberlain has only scored six goals in 78 Premier League games for Arsenal to date. In his entire senior, he has netted 10 goals just once in a single season – and that came while playing in League One with Southampton. However, the 21-year-old clearly has much to offer in an attacking sense. His fine winner against Chelsea, which followed on from his goal in the 6-0 win over Lyon eight days earlier, suggests that 2015-16 could be his best campaign to ever, in terms of scoring.