Five striker targets for Chelsea to consider with Costa out and Torres leaving.

With news breaking today that Chelsea’s superb summer signing Diego Costa could be set to miss six weeks of the season through injury, and the increasingly likelihood that Fernando Torres is close to ending his nightmare time at Stamford Bridge with a move to AC Milan, there’s no doubt that Jose Mourinho needs to have a look at signing a new striker.

The Blues have been linked with a number of big names in the transfer market in recent times and now need to show their financial muscle by bringing in one more big-name forward player to complete a superb trio alongside Costa and veteran backup player Didier Drogba.

Although it is late on in the transfer window, there are options out there for Chelsea to consider, with fanatix picking out five of the best ones: 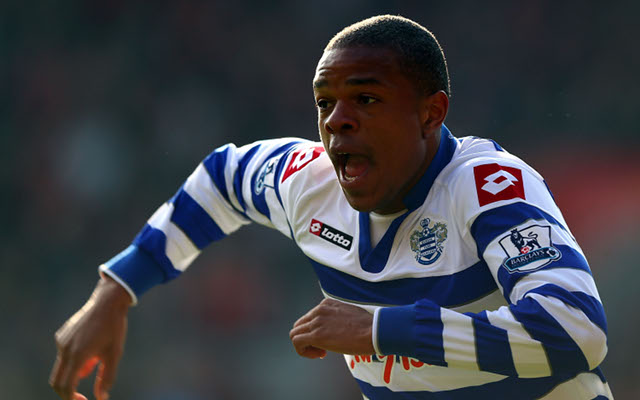 Supposedly available for a buy-out clause of just £8.5m, Chelsea could land themselves one of the bargains of the summer if they pursue a deal for Queens Park Rangers striker Loic Remy. The prolific French international has been in superb form since moving to the Premier League from Marseille, particularly impressing in a loan spell with Newcastle United last season. An ideal cheap option for Chelsea as they eye a backup to rotate with Costa, Remy could no doubt do a great job for the club this season.