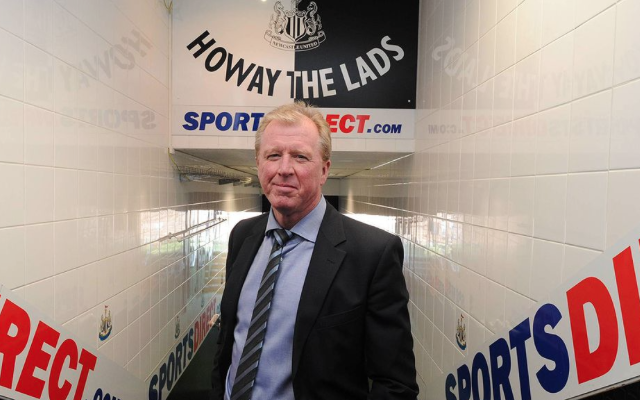 The former England manager knows what it takes to get the better of Wenger, who – let’s face it – has not changed his tactics in the past 10 years.