A shot worthy of the great Roger Federer himself.

Grigor Dimitrov has long been hailed as the next Roger Federer, and understandably so.

Appearances (particularly when both adorned with their Nike headbands) and playing style are very similar indeed, but the young Bulgarian doesn’t always appear to be living up to his considerable potential.

Perhaps this is unfair given the comparison thrust upon Dimitrov at a very early age, but  when the 21 year-old is capable of shots like the below – a no-look, behind-the-back half-volley drop shot – it is no wonder expectations are high.

Few players are blessed with such natural talent, and his Swiss Indoors opponent Viktor Troicki cannot help but applaud the shot’s audacity.

Watch the video below: 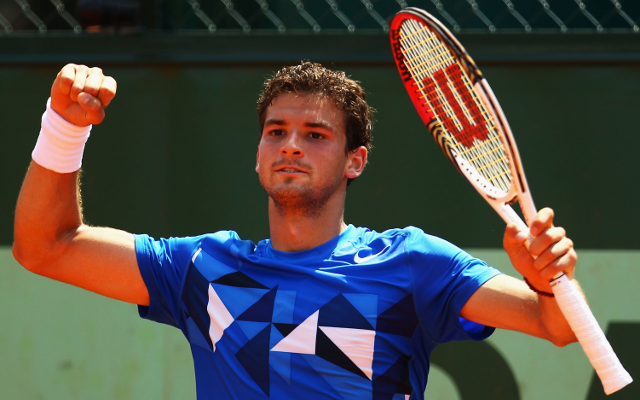 (Video) Have you ever seen a tennis racket broken this badly? Grigor Dimitrov loses his head in Aussie Open 2015 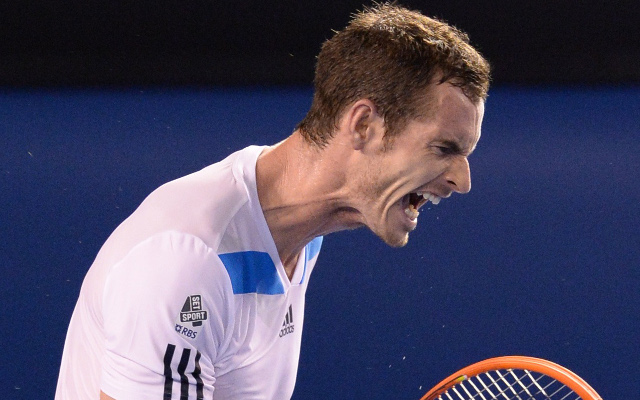