Brace yourselves, Steelers fans! This season is gonna be a brutal one. Falcons fans, don’t get too comfortable!

Although the official NFL schedules will not be released until April, fans can look at who their teams’ away and home opponents will be for the 2015 season.

They can now also see how hard their team’s schedule will be. Atlanta Falcons fans are the most fortunate as their team holds the easiest schedule with a .409 percentage.

This may not be enough for them though, as they were only able to achieve a 6-10 record despite playing in the NFC South, which failed to produce a team with a winning record.

The Indianapolis Colts have the second-easiest schedule with a .417 percentage. They play in the AFC South, which has the Jacksonville Jaguars and Tennessee Titans, who are each picking in the top three of the draft.

Coming in with the hardest schedule is the Pittsburgh Steelers, who hold a .579 percentage. They play in an ultra-competitive AFC North, which featured three playoff teams(Steelers, Baltimore Ravens, Cincinnati Bengals) in the 2014 season.

They will also be forced to play the New England Patriots and Seattle Seahawks, who each participated in Super Bowl 49.

The Bengals possess the second-hardest schedule in the NFL for the 2015 season.

SB Nation provided a full list of the NFL teams’ strength of schedule. Here is the link to it from Twitter.

How tough is your NFL team’s 2015 schedule going to be? http://t.co/Zs0ZJerQeo pic.twitter.com/Eqk8PJMVu5 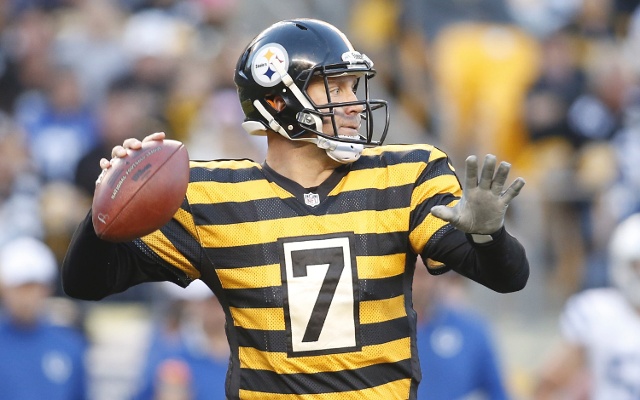