See how your team will fare in the Northern Hemisphere’s top rugby union competition.

It is nearly time for some of the best rugby union players in the world to lock horns again for one of the most fiercely fought trophies in world sport – with fanatix breaking down how each team will fare and why. 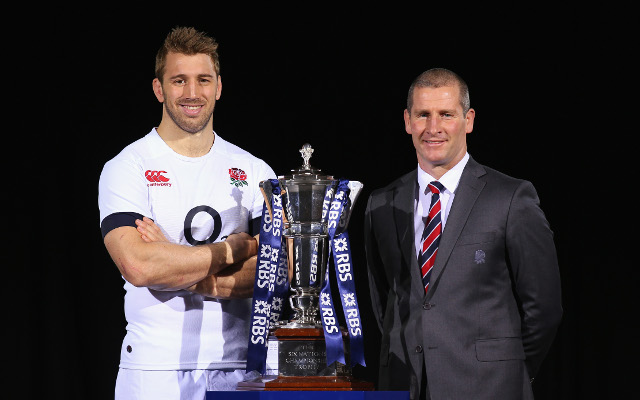 Their pack proved a match for that of world champions New Zealand during a defeat in November but finding a measure of fluency behind the scrum remains a concern for coach Stuart Lancaster just over a year out from England’s staging of the 2015 World Cup.

England have rarely been renowned for their back play but most successful Red Rose sides down the years have usually had at least one ‘flair’ centre be it Clive Woodward, Jeremy Guscott or Will Greenwood. There are hopes that Billy Twelvetrees could be such a player and the absence of injured powerhouse Manu Tuilagi means Lancaster has the option to pair the Gloucester playmaker with fit-again defensive mainstay Brad Barritt.

Lancaster has again decided to go with Chris Robshaw as his captain in a clear sign that he expects the Harlequins man to lead England at the World Cup. There are those who insist Robshaw is not a ‘natural’ openside flanker but he has rarely let England down.

Up front the fact injured lock Geoff Parling, a line-out specialist, has been ruled out could pave the way for the dynamic Courtney Lawes to secure a second row spot.

Lancaster also faces an awkward decision in whether to opt for Dylan Hartley, a player with a long history of disciplinary problems but a better line-out thrower than Tom Youngs as his first-choice hooker.