There were 37 more goals scored in 2012 than 2011 and although it took Champions Asante Kotoko until the last game of the season to clinch the title, they did so while only losing two games.

In comparison bottom side Real Tampale racked up an incredible 25 losses.

You can watch highlights of a Ghana Premier League Classic from 2010 below, Heart of Oak beat Heart of Lions by an incredible 6-5 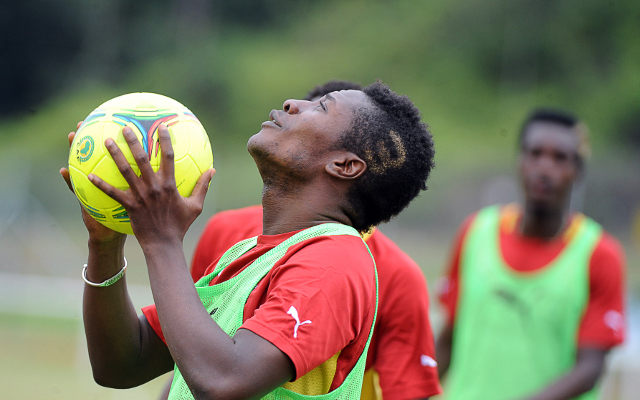 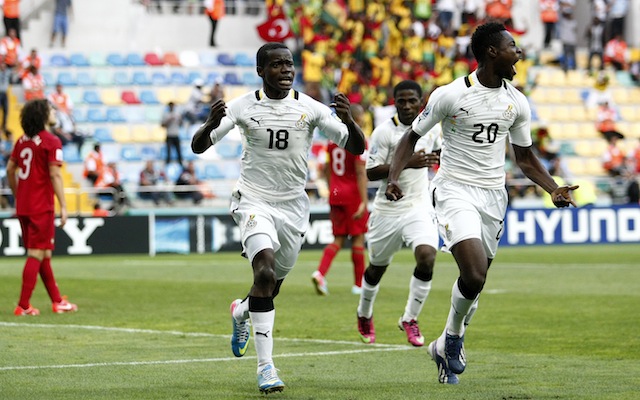 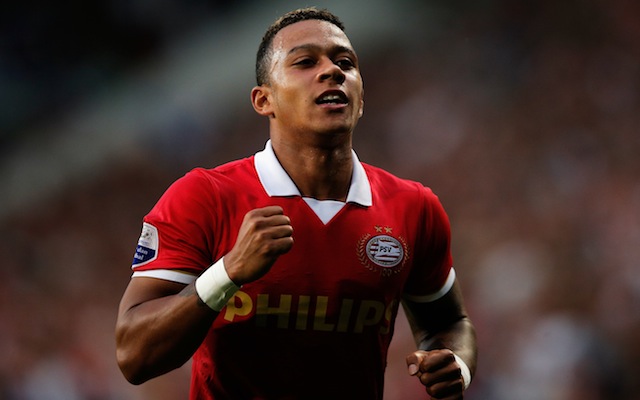