Despite a number of fantastic memorable moments in the sporting world this year, there have been a few incidents that I’m sure the perpetrators will want to forget. 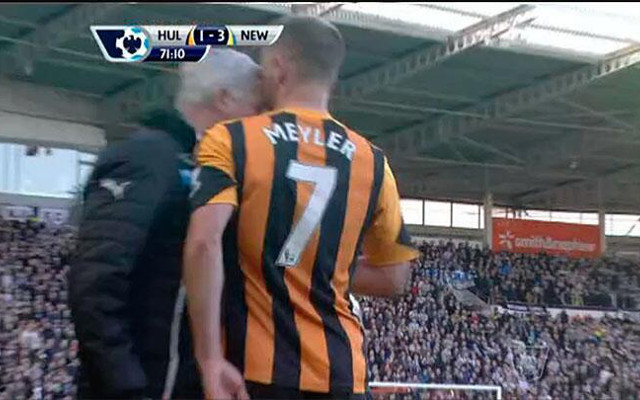 The Newcastle boss disgraced himself with this appalling act, headbutting Hull City’s David Meyler during his side’s 4-1 win in March.