12 world class stars who are by far their country’s best players.

To mark the international break, spare a moment for some truly outstanding footballers who have to carry the weight of a nation on their shoulders with team-mates who aren’t anywhere near their level… 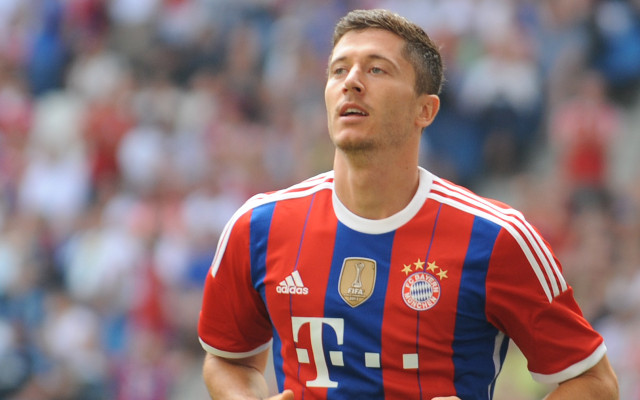 A superb striker at club level for Bayern Munich and previously Borussia Dortmund, it’s fair to say Robert Lewandowski is not surrounded by the same quality for Poland.