The ten worst signings made by clubs around Europe this summer. 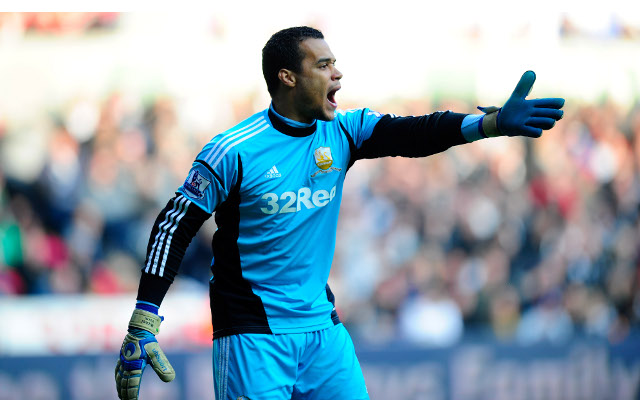 Not a terrible signing by any means, but a rather pointless one for Tottenham Hotspur as they bring in Dutch goalkeeper Michel Vorm from Swansea City. Although Vorm had been a top performer in the Premier League a couple of years ago, he looks to have been something of a one-hit wonder and will now surely just spend the season warming the bench while Hugo Lloris continues as number one at White Hart Lane.