fanatix | Football | Premier League | Arsenal FC | 10 players with something to prove this weekend, including Arsenal and Chelsea midfielders

10 players with something to prove in the weekend’s Premier League fixtures.

The second set of fixtures in the 2014/15 Premier League fixtures are now upon us, as teams look to bounce back from or build on their opening day results. It is also a time for individuals to step things up, with these 10 all needing a performance over the weekend: 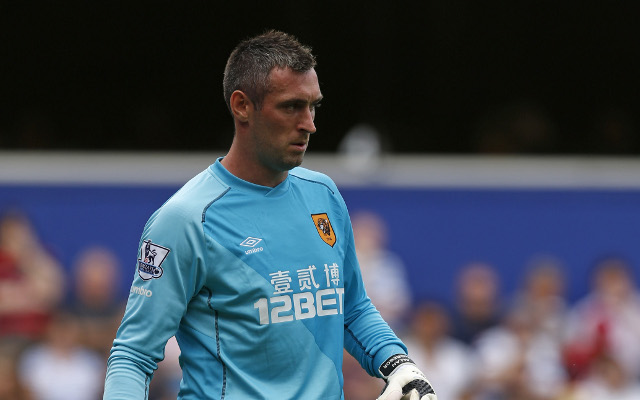 Goalkeeper Allan McGregor has been superb for Hull City since he arrived at the club, and was one of the Premier League’s most impressive stoppers last season, but he will need to bounce back after making a crucial mistakes in the Tigers’ Europa League defeat to Lokeren when they face Stoke City at the KC Stadium on Sunday.