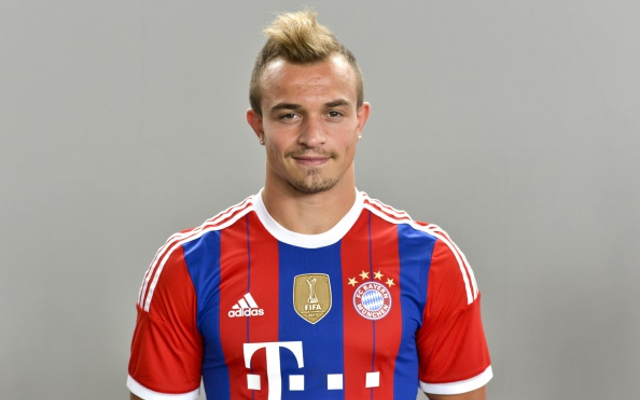 Possibly available on loan or for around £15m, Bayern Munich winger Xherdan Shaqiri could be a bargain buy for the likes of Arsenal, Liverpool and Manchester United.