With Yaya Toure now only the second central midfielder in Premier League history to reach the 20-goal mark, he joins the best goalscoring players in his position from Manchester United, Manchester City, Liverpool, Chelsea and Tottenham Hotspur.

The Ivorian, who reached the landmark by scoring a fine solo effort to round off Manchester City’s 4-0 win over Aston Villa, joins Chelsea’s Frank Lampard in the almost exclusive club.

Both players feature on our list of the Premier League’s top ten goalscoring CMs of all time:

The 57-time Scotland international found the net on 49 occasions during his Premier League career. His final top-flight goal came at the age of 36 for Liverpool against Bradford City in May 2001. 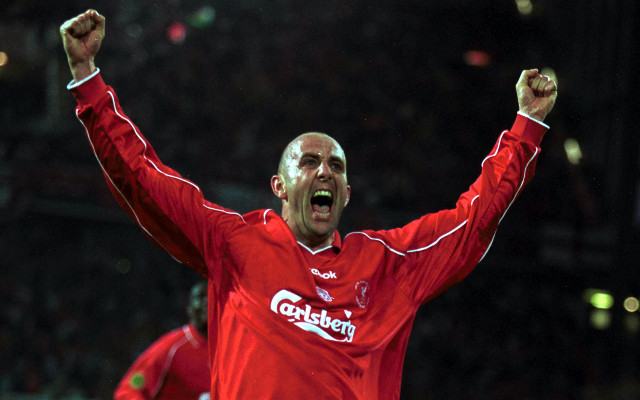