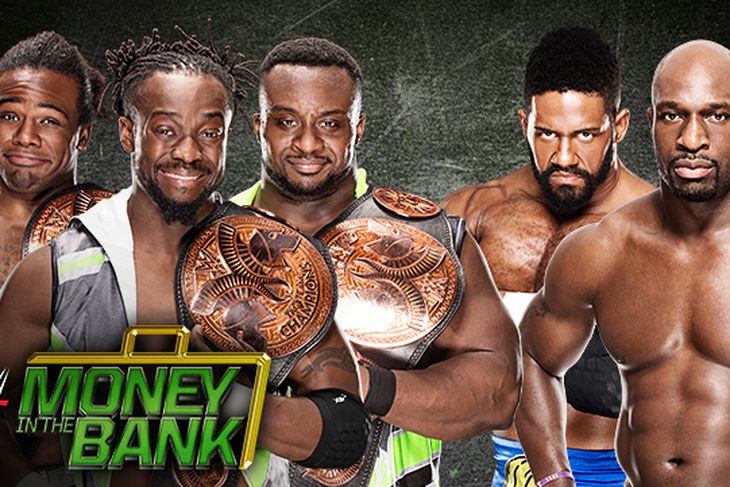 *snore* Wake me up when the silliness is over… *snore*

After years of injuries, poor character development and generally not being ready for consistency as a top competitor, “The Big Guy” finally has his first-ever singles title and faces a near-monumental task of making his first title defense against the Big Show. Ryback has never beaten Big Show before so it will be a major opportunity for him to make a massive statement by toppling the World’s Largest Athlete and retain his title.