Scolari denies suggestions that Brazil were favoured by the Japanese referee.

Brazil coach Luiz Felipe Scolari has hit back at claims that the World Cup hosts were favoured by a controversial refereeing decision in their 3-1 win over Croatia on Thursday.

The Selecao fell behind in the 11th minute through a Marcelo own goal, but the impressive Neymar started the comeback with a shot from outside the area that fizzed past the outstretched hand of Stipe Pletikosa, before scoring a controversial penalty awarded by Japanese referee Yuichi Nishimura.

Croatian coach Niko Kovac was furious with the call and said that the World Cup would become a “circus” if fouls like Dejan Lovren’s on Fred were called throughout the tournament.

“I’m not going to comment on what my colleague (Kovac) said. The only comment I can make is that Brazil has five World Cup titles,” he said.

“Those weren’t five circuses in favour of Brazil.”

Scolari went on to say that he thought it was a spot-kick.

“For me it was a penalty, there are things that everyone interprets differently. It is the interpretation of the referee,” Scolari said. 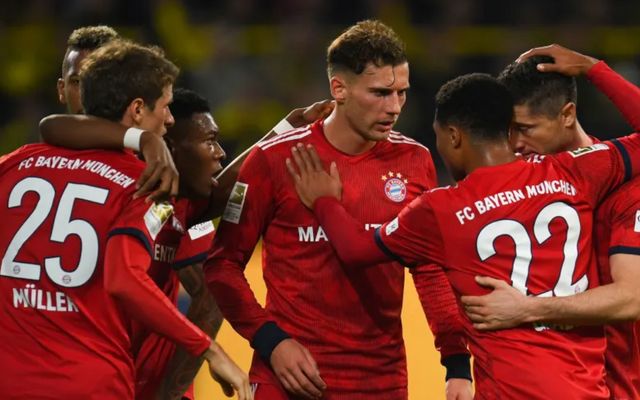