The best eleven players set to miss this 2014 World Cup, including Arsenal and Aston Villa stars.

Aston Villa and Belgium striker has become the latest player to be ruled out of the World Cup after succumbing to an achilles tendon injury.

The 23-year-old joins a host of top international stars already on the sidelines. We name the best XI of unlucky players who will miss this summer’s tournament through injury:

With Spain captain Iker Casillas still in command of the gloves, Barcelona’s Valdes was unlikely to see much playing time in Brazil but still looked a dead cert to make the squad for the holders. That dream has a died after he was ruled out for nine months with a cruciate ligament injury. Spain head-coach Vicente del Bosque is unlikely to lose much sleep, however. He can still call on two of Pepe Reina, Diego Lopez and David de Gea as back-ups to the Real Madrid man. 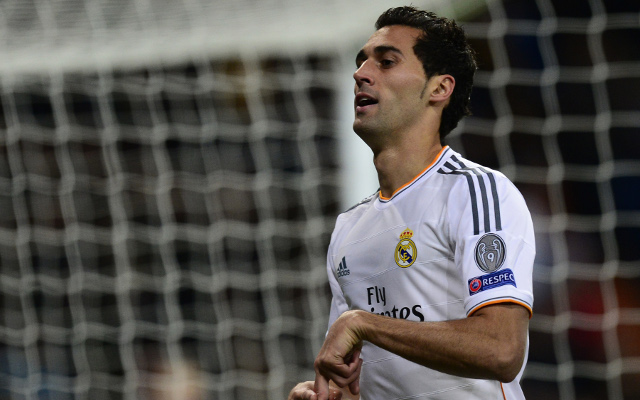 The right-back may not be the most important member of the world champions’ squad, but two European Championship and one World Cup winners medals are testimony to Arbeloa’s consistency in the team.

The 31-year-old injured his right knee in the Madrid derby earlier in March and although the initial prognosis wasn’t too bad, the defender will now miss the rest of the season and probably the tournament in Brazil. 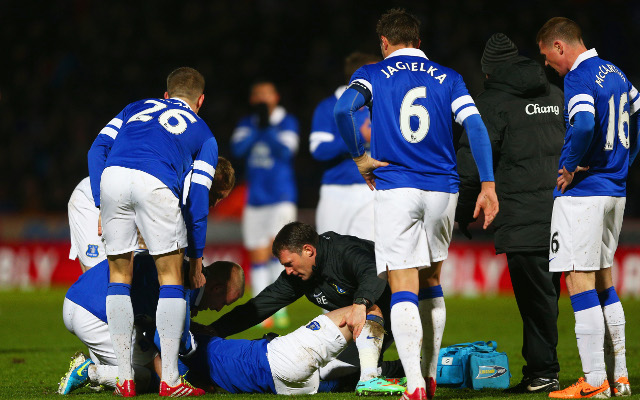 One of the only Costa Ricans that England fans have gotten to know ahead of their group game with the Central Americas is Everton’s Oviedo.

However, after a nasty leg break in the FA Cup that looks to have made that information null and void, although the left-back is making surprisingly good progress in his recovery and could still make the plane to Brazil. 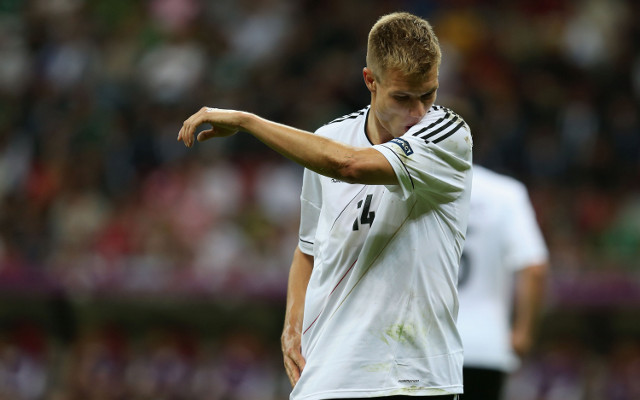 The 25-year-old Bayern Munich centre half was a regular starter in Joachim Loew’s Germany side before suffering a cruciate ligament injury in December 2012. Badstuber is actually close to returning to fitness for the Bavarian giants and with the Bundesliga already sewn up, he has an outside chance of returning before the end of the season. But after so long out, he’ll miss out on a place in Germany’s squad. 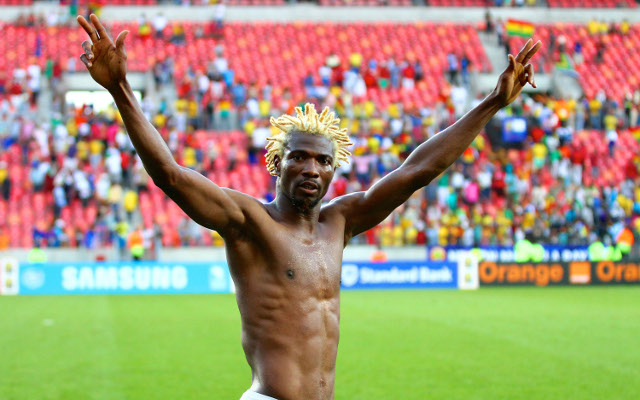 The towering Red Bull Salzburg centre half is a key player for Ghana but is losing his battle to be fit for the tournament after rupturing his ACL in May. The veteran of a World Cup and two African Nations has returned to light training recenly but is still some way off a return. Ghana have mainly used youngsters like Rashid Sumaila, Jonathan Mensah, Awal Mohammed and Jerry Akaminko in Vorsah’s absence, and the 25-year-old will be sorely missed if he fails to recover in time.