Williams F1 team to drop Renault in favour of Mercedes in quest for increased performance.

British Formula One team Williams announced on Thursday that Mercedes-Benz will replace Renault as their engine suppliers from next season onwards.

The switch coincides with the arrival of new engine regulations in the sport in 2014, with 1.6-litre V6 turbo-charged power units replacing the current 2.4-litre V8 engines.

Williams only began working with engines made by French manufacturer Renault last season.

“Mercedes-Benz has been one of the sport’s most successful engine suppliers and we believe they will have an extremely competitive engine package,” said Williams team principal Frank Williams.

Mercedes recently lost an engine tie-up with McLaren, who announced that they would rekindle their partnership with Honda from 2015. 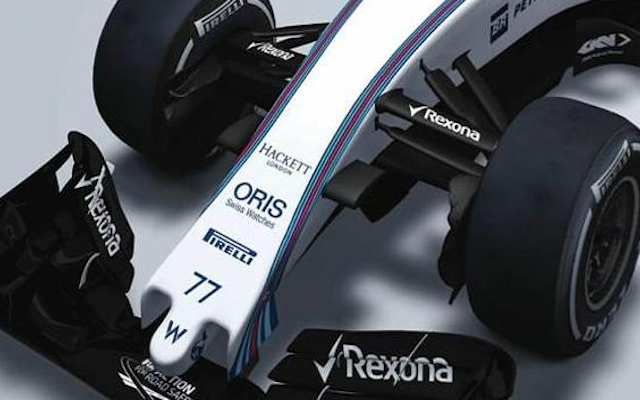