Read a preview and watch a live stream of Wigan vs Maribor in the Europa League.

Wigan Athletic aim to continue their unbeaten run at this early stage of the 2013/14 Europa League season, as they host NK Maribor at the DW Stadium.

The Latics drew with SV Zulte Waregem in their opening match, but are now back in Lancashire for this second tie of the competition.

There is bad news for the hosts however, who have a long list of injury concerns heading into the game.

Wigan have started steadily, if not spectacularly, under new manager Owen Coyle with the Scot taking over when Roberto Martinez left for Everton.

The side are in 15th place in the Championship, 12 points off the pace of leaders QPR and Burnley, although with two games in hand.

The Europa League could actually act as a hindrance to Wigan as the club look to bounce back to the Premier League at the first time of asking. 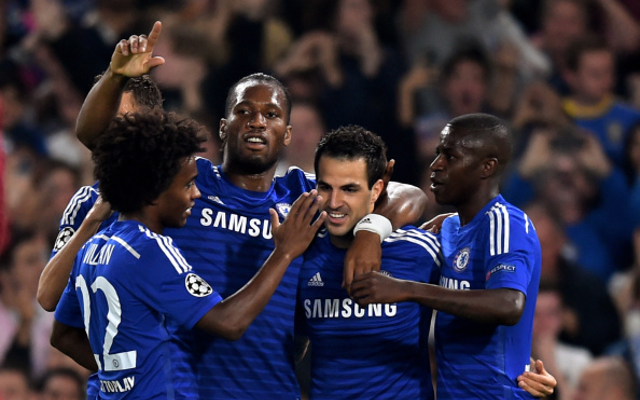 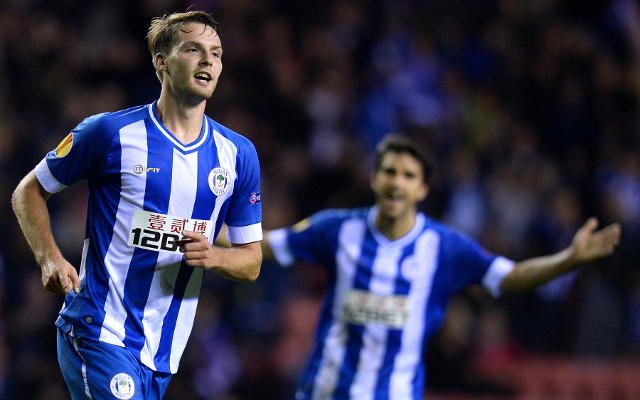