Which English football player would draw the biggest transfer fee…

Andy Carroll, Luke Shaw, Adam Lallana and Jordan Henderson – the names of just a few young English players who have demanded huge fees in recent years, with Premier League teams prepared to pay through the roof to land domestic based talent.

Reports in today’s Guardian suggest that Manchester City will renew their interest in Everton midfielder Ross Barkley come January, and hope to tempt the Toffees with a large bid.

That got us thinking, who is the most valuable English player. Below is our estimated top ten, taking into account – where possible – recent transfer values or speculation: 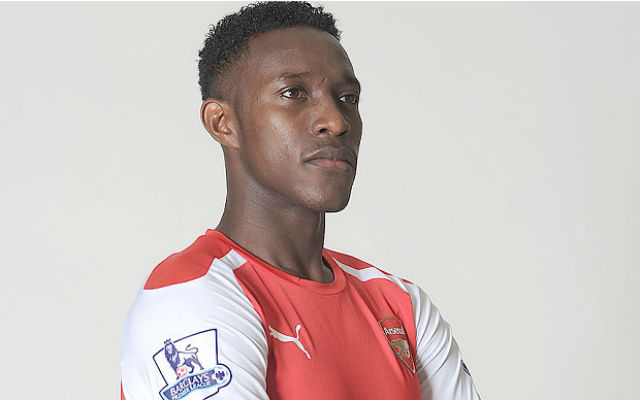 Arsenal’s £16m deadline day signing is still young at 23, and has show flashes of his ability for club and country in recent years. The former Manchester United forward could be key to both the Gunners and England in the future.