That’s her in the picture above.

We don’t know who she is or what she’s done since, but what we do know is that she and Arsenal forward Theo Walcott looks remarkably similar as kids.

He captioned the below snap with the message: “Me #WhenIWas5 Haven’t changed! Join @EFFCharity & @Unicef_uk to keep children safe from malaria #BeatDisease”.

Walcott is currently on international duty with England, who face Slovenia on Friday after Sunday’s 0-0 draw with the Republic of Ireland. 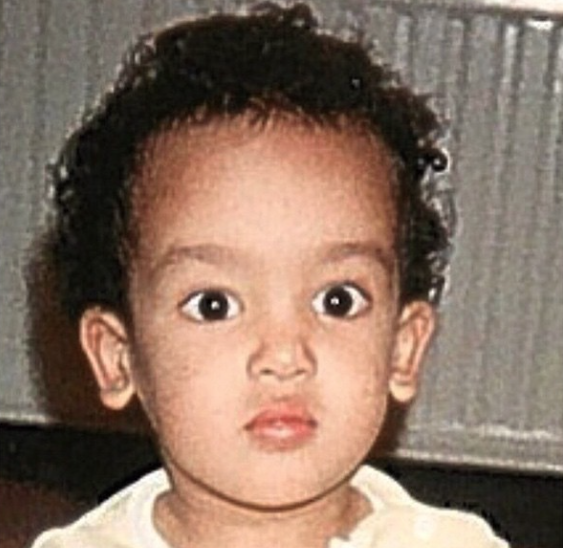