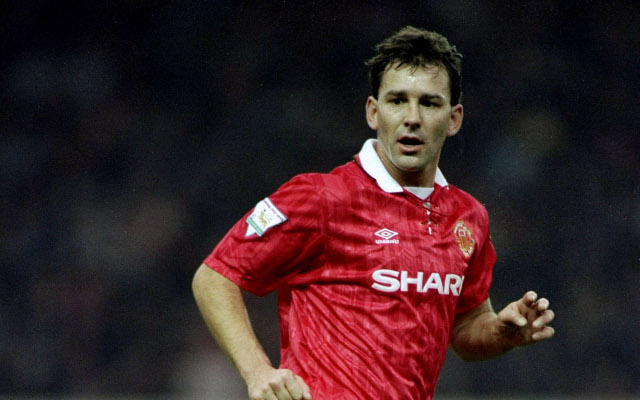 A classy midfielder who was key in helping the transition into the Ferguson era at the Theatre of Dreams and remains the club’s longest serving skipper.

Robson won three FA Cups, the Uefa Cup Winners’ Cup and helped the new manager to his first two league titles in the mid-1990s before moving to Middlesbrough.