In the wake of Mata bypassing the No.7 shirt we analyse the best in United’s history.

After completing the £37.1m transfer from Chelsea to Manchester United it was widely expected that Juan Mata would take the iconic No.7 shirt at Old Trafford.

The position has been vacant since Antonio Valencia gave up the number due to the pressure that came with it, but Mata clearly considered it to be a burden as well and opted for No.8 instead.

This is because over the years several legendary United stars have donned the famous shirt and here are the best of the best. 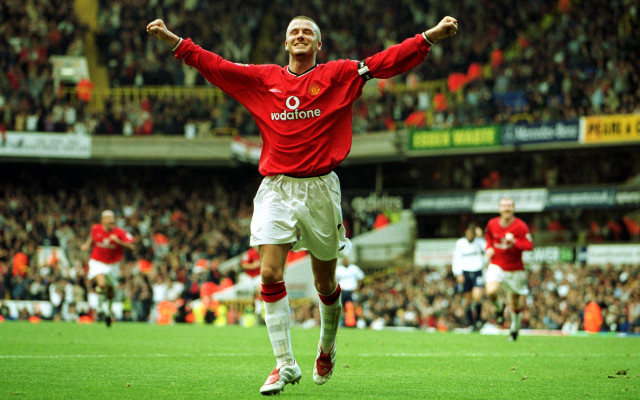 The former England captain became synonymous with the No.7 shirt at Old Trafford and was among a group of talented youth players that conquered Europe under Sir Alex Ferguson.

In a decade in the United first team Beckham won six Premier League titles, two FA Cups and the Champions League, before moving onto Real Madrid and global stardom.