Wests Tigers fullback Shannon McDonnell has signed with English Super League club St Helens until the end of the season.

McDonnell played three games for the Super League champions in 2014 before breaking his jaw and moving to the Tigers.

St Helens chief executive Mike Rush said he was pleased to welcome the 27-year-old back to the club.

“It’s clear with Jonny Lomax out for the season and Paul Wellens currently sidelined that we need cover at full back as well as in the backs,” Rush told the St Helens’ website.

“Shannon can cover a number of positions and we’d like to thank Phil Moss at Wests Tigers and his agent Steve Gillis for making it happen.

“He did a great job last season and we look forward to welcoming him to St Helens once again.”

McDonnell began his career at the Tigers in 2005 and was a regular in the New South Wales State of Origin junior sides, as well as the junior Kangaroos.

He left Wests for the Newcastle Knights in 2009 before signing with Hull KR in 2012.

McDonnell then joined rivals Hull F.C before making the move to St Helens, which was cut short by injury. 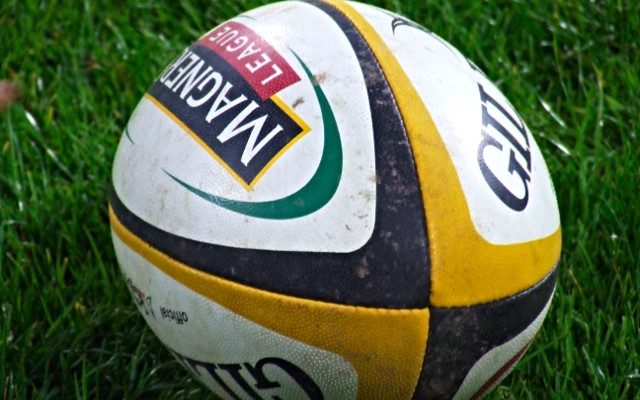