The kit manufactured by Nike keeps the design of horizontal red and black stripes, which the club began their maiden season with.

Aesthetically speaking the differences between new and old shirts are slight, the new shirt features seamed sleeves, whereas the old version also had seams across the chest.

The back of the shirt also sees some changes with a plain design replacing last season’s box. 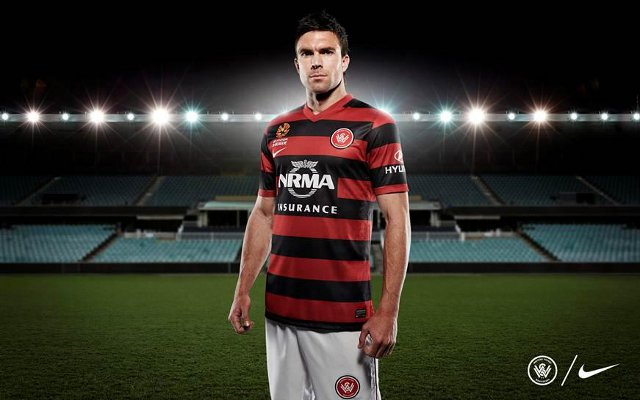