West Ham have been plunged into a defensive crisis as James Tomkins will now likely miss the rest of the campaign after suffering a dislocated shoulder in training, the Daily Mirror.

The England hopeful sustained the injury on Thursday afternoon, and though he will be monitored by the club’s medical staff he is believed to be set to miss the remainder of the campaign.

This now means that the Hammers will face this weekend’s opponents Arsenal with just one fit centre-back.

“West Ham United can confirm that James Tomkins has suffered a dislocated shoulder,” the club said in a statement.

“The 25-year-old was taken for hospital treatment and will continue to be assessed by the club’s medical staff.” 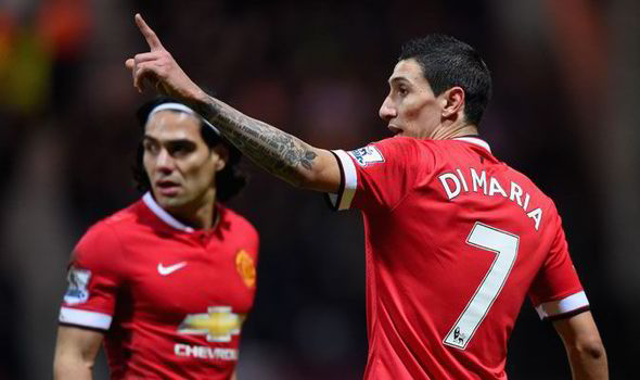