Arsenal could be ready to spend big on new players again next summer as Arsene Wenger’s three main targets are identified.

According to reports, these three players are priority targets in midfield for the Gunners, including two of the finest from the Bundesliga… 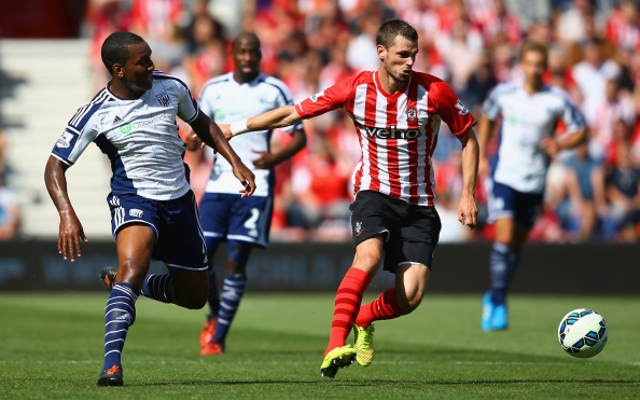 A player on top form in the Premier League this season, Southampton star and Manchester United target Morgan Schneiderlin is one of Arsenal’s main midfield targets.