The MLS’s most decorated team of all time set to receive new stadium in the nation’s capitol.

NBC4 Washington news correspondent claimed Wednesday that DC mayor Vince Gray is set to announce plans for a new stadium for DC United, according to sources.

DC @mayorvincegray to announce stadium deal with DC United according to sources.

The Washington Post meanwhile claim that the stadium deal will be worth $300m. The site is expected to be located in Buzzard Point, South West Washington, and the stadium will seat 20,000.

DC United have long struggled in their search for a true home. The Robert F. Kennedy Memorial Stadium, where they have played all of their games since their inception in 1996, is a shared all-purpose arena.

Proposals for the construction of a purpose-built stadium for United were raised as long ago as 2006, when the council first shot down plans to include one in the redevelopment of Anacostia Park. Later, a saga surrounding a possible ground in Baltimore, Maryland arose with the plans eventually falling through due to protests over fears the team would relocate.

Should this deal come to pass it will be a much needed pick-me-up in what has been a torrid season for DC United, who are currently languishing at the bottom of the Eastern Conference with ten points, the lowest score in the MLS. They will be hoping to turn matters around when they face conference rivals the New England Revolution at home on Saturday July 27th. 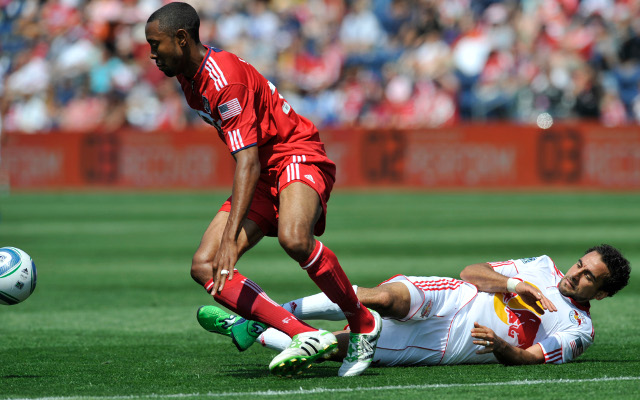