The Brazilian playmaker is the only Blues performer to have bagged more than one goal in the league so far this year after Jose Mourinho made him Chelsea’s first-choice no.10 ahead of Juan Mata. 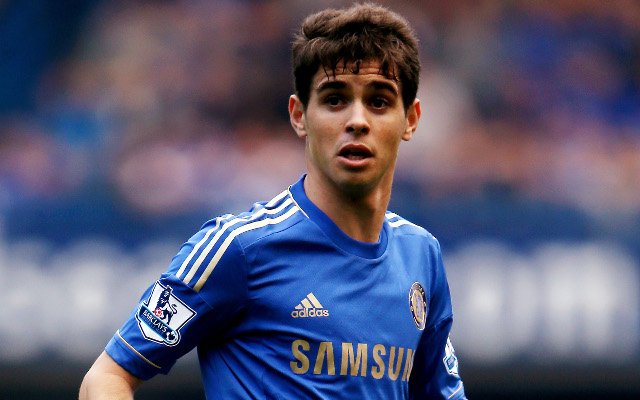 No player has registered more than one true assist either, although fans will be encouraged that Mata and De Bruyne have already assisted a goal each, despite the fact they regularly start from the bench.

No player takes more efforts on goal than the 32-year-old Cameroonian striker, but he is still yet to register his first for his new side. 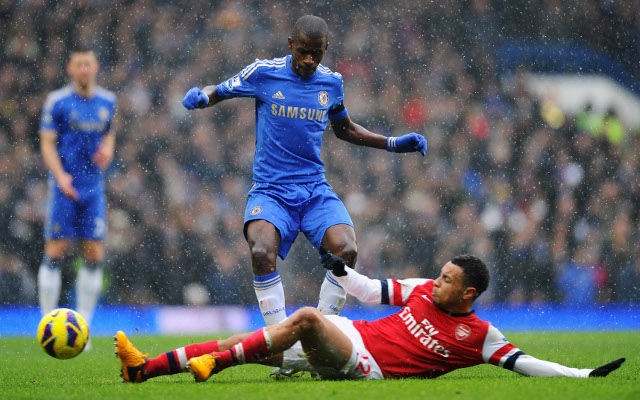 The Belgian winger and the Spanish playmaker make more key passes than anyone else in the squad, and Mourinho should consider starting them together more often.

Interestingly, only one player in the Chelsea squad attempts more dribbles per game than David Luiz, a centre-half! 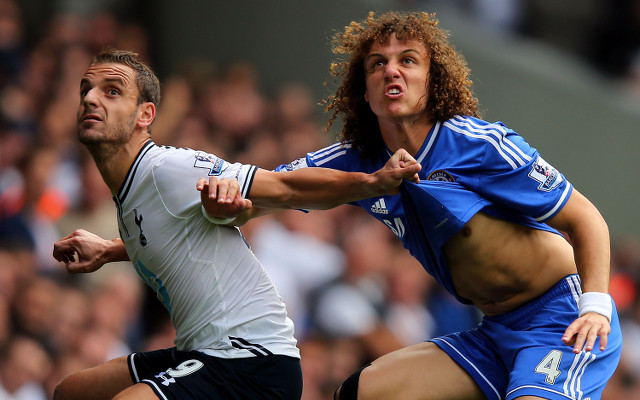