They may have been aided by a controversial penalty kick, but the China women’s team is too happy to care. Did they steal a tie?

The New Zealand team has been eliminated from the FIFA Women’s World Cup following a 2-2 tie with China that included its fair share of heartbreaks, light moments and a blatant lack of sportsmanship by one manager.

New Zealand struck first in the match with a score from Rebekah Scott at the 28′ mark.

Unfortunately for New Zealand – who were so desperately trying to avoid elimination – a controversial handball penalty that upon review was clearly not led to a penalty kick for China that Wang Lisi converted into a game-tying point at the 41′ mark.

In the second half, China striker Wang Shanshan gave her team the 2-1 edge at the 60′ mark on a close range header.

The match also featured an odd moment of levity for the audience at Winnipeg Stadium as a crazy fan ran onto the field before being chased down by stadium security. Oddly enough, even though most American sports networks don’t broadcast fan interuptions of televised sporting event, Fox Sports 1 was more than happy to show the entire incident live.

Back in the match, a late score by New Zealand striker Hannah Wilkinson was not enough to help her team rally, and the 2-2 tie led to New Zealand’s elimination from the the World Cup.

After the match, China’s manager Hao Wei went to shake the hand of New Zealand’s manager Tony Readings, but Readings declined – clearly fuming after the devastating loss for his country. 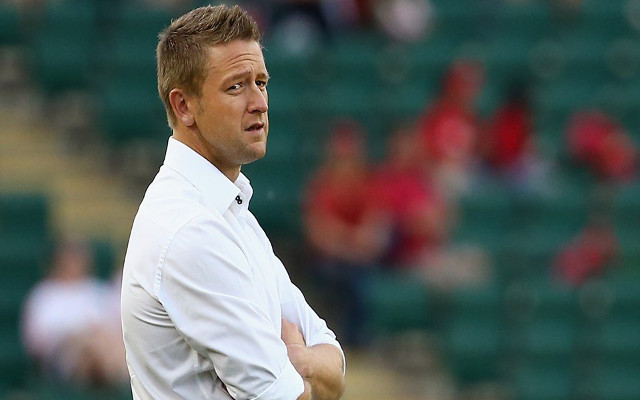 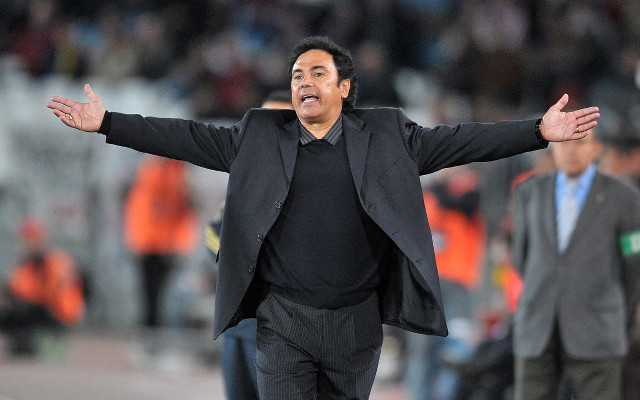