Coneygree was the 7/1 shot that has become the winner of the 2015 Cheltenham Gold Cup, which in turn has denied AP McCoy victory in his final running of the event.

Nico de Boinville’s charge came out on top in a fairly dominant display, leading most of the way, and seeing off the challenge of Ruby Walsh’s Djakadam towards the line, to take the historic race. In the process, Coneygree became the first novice to win the prestigious event in 41 years.

There was no fairytale end for McCoy in the race however. His outsider, Carlingford Lough, could only finish ninth, and never cemented any challenge on the leading group. 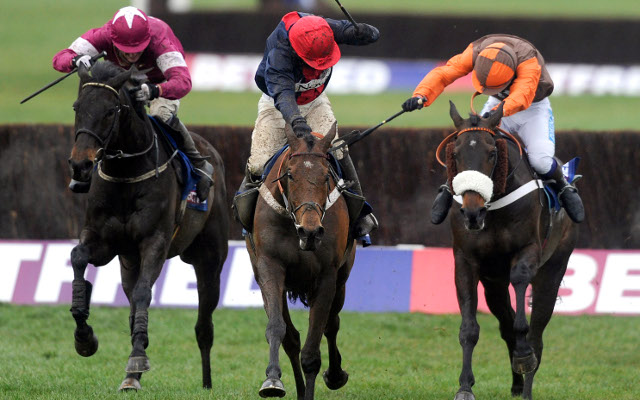 Private: Cheltenham Gold Cup 2014 preview as Bobs Worth goes into the race as favourite 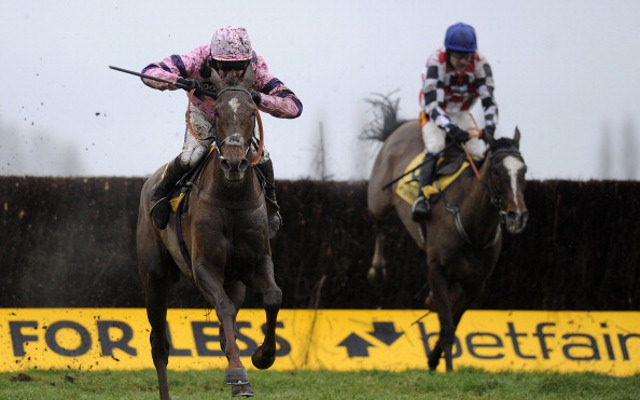