Tennis superstar Rafael Nadal is known for his pure and utter intensity on the court, but a pot plant has felt his fury off it before his win over Gilles Simon at Indian Wells on Wednesday.

Nadal was going through his usual pre-match warm up with his trainer in the tunnel before a stray forehand destroyed part of the plant, sending it flying across the room. 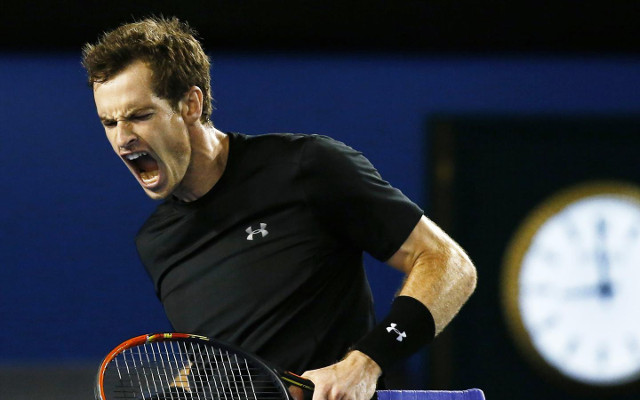