After a torrid six year career where the once college star failed to live up to the promise he showed as a college player, Vince Young is going back to square one.

The QB has been on three different rosters – Tennessee, Philadelphia and Buffalo, and barring the miracle and quite simply incredible game winning drive in the video at the bottom of the page, he has done nothing but warm the bench.

After labelling the Philadelphia Eagles the ‘Dream Team’, and spending all of his money in Cheesecake Factory restaurants, it seems like the QB is trying to get his priorities back in check and re-focus on American Football.

Young will hope to to show the NFL scouts that there is still something in his game that is worth taking a risk on. Going back to a familiar home in Texas, where he led the team to a national championship in 2005, Young will see this as a final opportunity to be considered an NFL QB.

In the age of the mobile Quarterback, this may just be the perfect time for the 29 year old to comeback, as he has all the mobility and more than some of the current young stars in the position.

If Vince Young can stay on the straight and narrow and put the effort in to improve, one team may strike gold with this free agent. 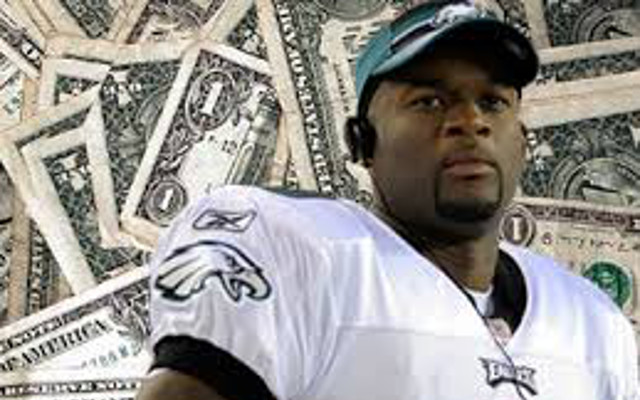 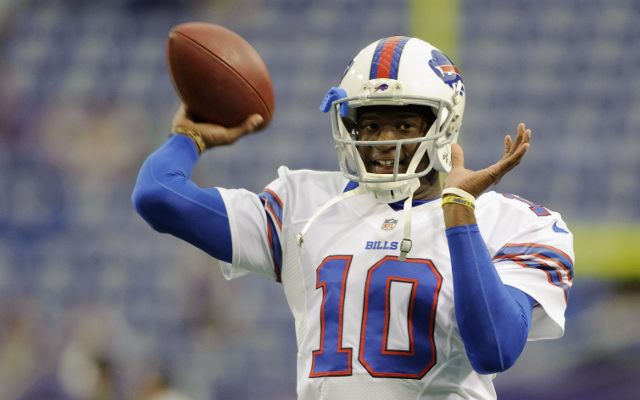