San Jose advanced to the semi-finals of the NHL Playoffs after they completed a 4-0 sweep of the Vancouver Canucks Tuesday night, in a 3-4 overtime home win.

Vancouver were fighting for their post-season lives, and led with five minutes remaining in the third period, but a late equalising goal off the power play by Joe Pavelski sent the game into overtime.

Once again it was a power-play goal that made the difference, as Patrick Marleau arrived to slot home the series winner and send a statement to the rest of the Western teams.

Despite scoring twice in the opening period, which included another powerplay goal for Pavelski, the Sharks let their lead slip away, and ultimately saw them trailing in the third, thanks to goals from Raymond, Burrows and Edler for Vancouver.

The Canucks will spend a long off-season wodnering what could have been, and know that silly mental errors that led to the powerplays was the ultimate demise of the playoff loss.

San Jose now will enjoy an early post-season break, before picking up their next series at the start of next week. 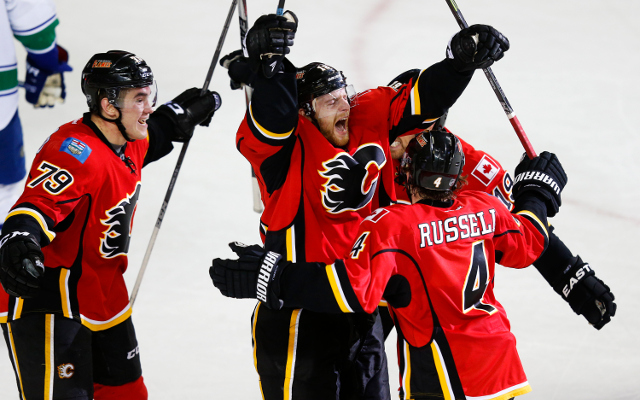