The opening round of the 2005 season highlighted Rossi’s strength and bravery on the track as he beat Spaniard Sete Gibernau at the Spanish Grand Prix with the boos ringing out.

The duo had formed a rivalry over the past two campaigns, with Gibernau finishing runner-up to Rossi twice in the championship – and it was this race that defined the Italian as ahead of his Spanish rival.

Rossi ignored the boos expertly, and it was another victory to note the 36-year-old as a heavy-weight of the racing sport. 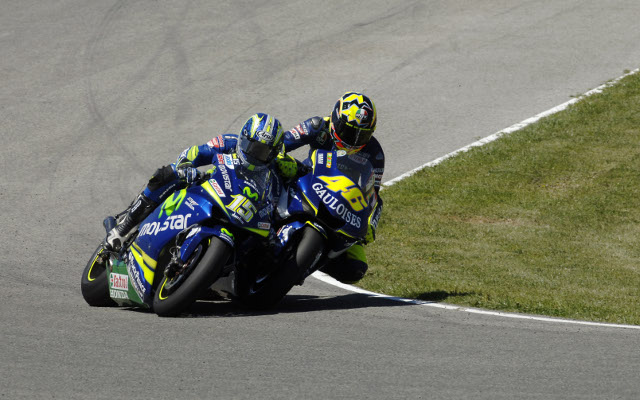