Rossi decided on a new challenge after sealing three-consecutive titles with Honda, and joined Yamaha in 2004 – a move that raised the eyebrows of many.

Yamaha were struggling without a win for 18 months, but The Doctor was ready to blow away any doubts that they couldn’t deliver on the main-stage.

Once more Rossi beat rival Biaggi to the victory, and and became the first rider in history to win back-to-back premier triumphs with different manufacturers. 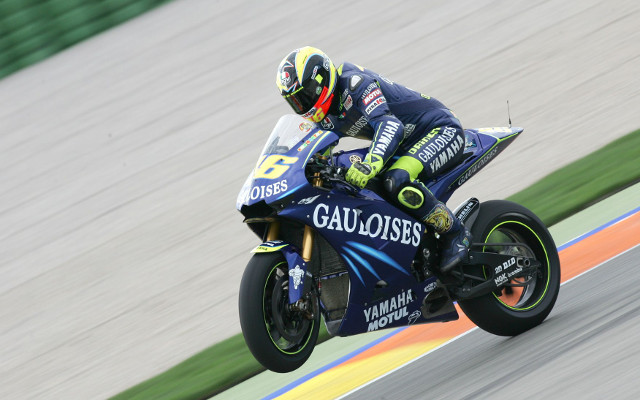